Everything I tell you is a lie. That’s the truth.
In every good lie lies the truth. The truth in a lie is like the pollen in a flower. It hopes you will gather it up and spread it around. Lies are bad, but they aren’t evil… their just hopeful. They want to be spread all over. Like any species, they want to survive. Fortunately, they have humans to pollenate them. Ever growing fields of lies, mutating and multiplying, covering the earth until there is nothing else left. You can try to root them out, but their roots are so deep in the human psyche that you can never get rid of them entirely. And in every single one of them lies a kernel of truth. That is what makes them so attractive, you wouldn’t believe them otherwise. Lies are possibilities. It could be that way. Or not. You’ll never know, because you’re a gardner who can’t distinguish between weeds and flowers. You’ll believe what you want to believe, because truth is also subjective, or, as Bob Dylan once put it, truth is on many levels. 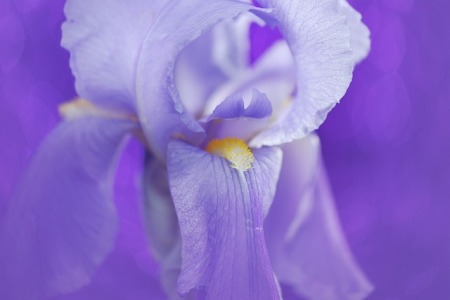 The survival of the human race is based on lies. The first ape who stood up on his hind legs and yelled at a predator to scare him away told a lie. He said, I am bigger than you and you better scoot off, you son-of-a-bitch, or you’ll remember the day. The predator believed the lie, and that was the beginning of it all. That ape was probably pretty damned surprised that it worked, that spontaneous lie, and, of course, he never forgot that experience. Belief can make a lie true. What a lesson that was!
And, since that day, apes being the repetitive animals that they are, lies have ruled the world. True lies.