Just stuff the food and swill the champagne. Act like you think it’s art. Give intellectual commonplaces to your best. Be quasi, you casual little cultural fuck, you. Well… well, it’d be different if it was really good art, wouldn’t it now? Then, you could say: holy fucking shit, this is really cool stuff! or: I don’t understand it yet, but damn, I like it! 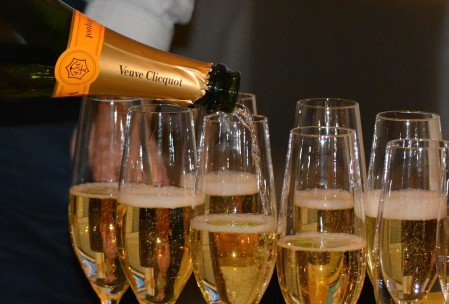 But how often does that happen? I’ve been to enough „openings“ to know… that I am not impressed. I know, that sounds totally arrogant, and it is. But, and here’s the wiggle, most of it isn’t even, well, how shall I say… acceptable? I mean, like, better than average. I’d be willing to praise anything above mediocre. But 90% is just plain CRAP, with some fucking kinky concept to accompany it in to the depths of creative hell. So just stuff the food and swill the champagne. Act like you… oh, yeah, I said that already.